If you are looking for the semiconductor and printed circuit board reliability test solution for quality confirm purpose in most extreme temperature conditions, The benchtop therml forcing system from Wewon Environmental Chambers Co., Ltd. will give you a positive support. Compared with manufacturers of temperature forcing system in Europe and America, The benchtop therml forcing system which comes from Wewon Tech in addition to having very competitive prices. In terms of quality and cooling efficiency, it is as excellent as European and American manufacturers. Wewon Tech’s thermal forcing system is one of industrial and quality control environmental testing equipment. Please feel free to contact us if you need such kind of extreme temperature test.
Benchtop thermal forcing system from Wewon Environmental Chambers Co., Ltd. has a mini body structure and affordable machine price. The machine can test a wide temperature range, Since no compressor is required for refrigeration, so the benchtop temperature forcing unit’s energy consumption is very low. The repeated resistance degree of the tested sample in the instantaneous extremely high temperature and extremely low temperature continuous environment can detect the chemical changes and physical damage caused by thermal expansion and cold contraction of the sample in the shortest time, so as to achieve the goal of confirming the quality of the tested sample.
According to the needs and feedbacks of many customers, Wewon has developed the benchtop temperature control units for PCB reliability test laboratory and some small-batch production enterprises and chip customers. The benchtop thermal forcing system is based on our proven instruments, Provides a high and wide range of temperature measurements and system flexibility, and can be extended according to your needs. Wewon Tech’s bench top thermal forcing test station has extensive temperature testing capabilities combined with powerful and flexible automated temperature determination (OYO) software. Provides a wide range of applications and functions that other similar systems on the market cannot provide. 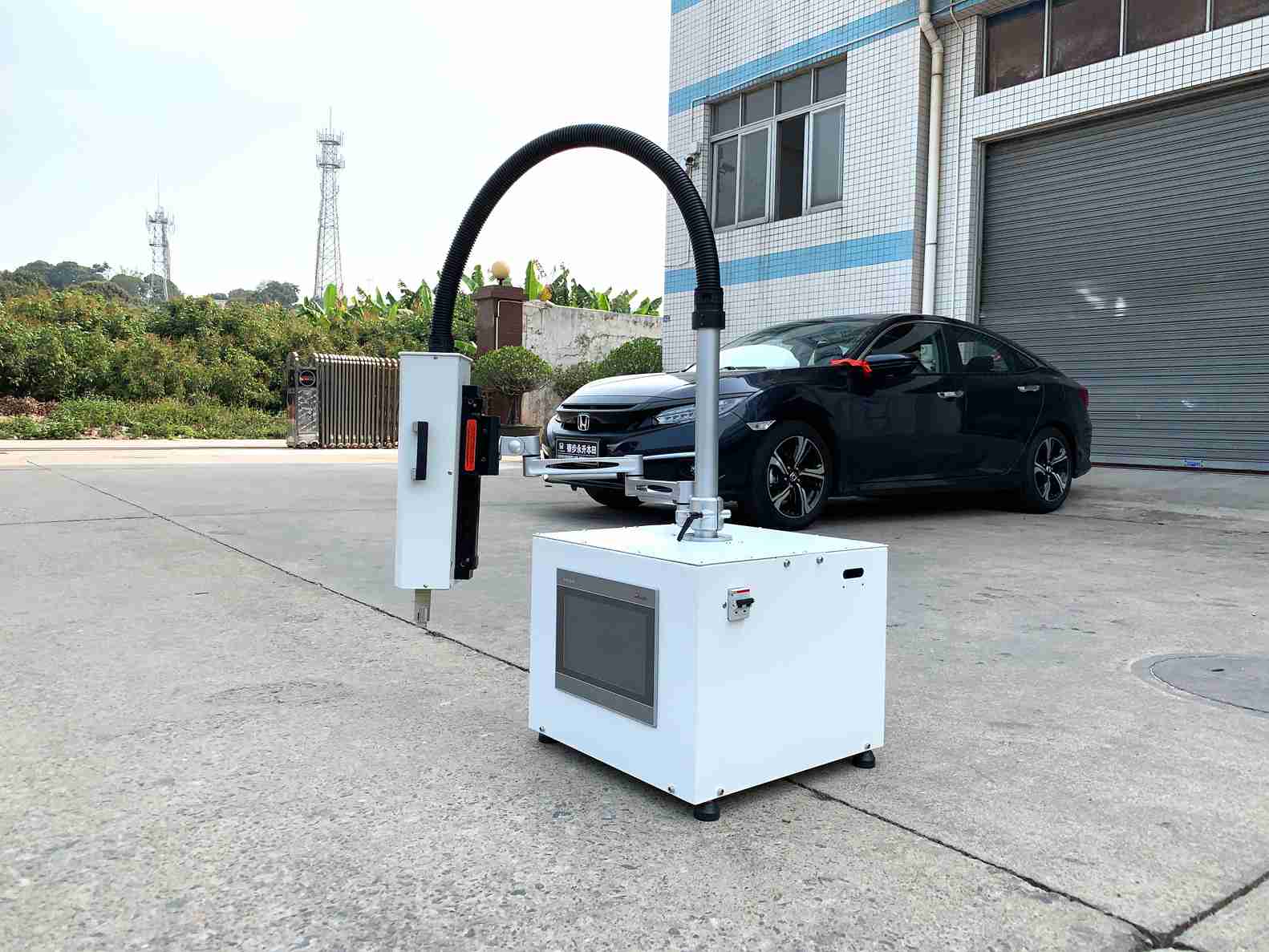 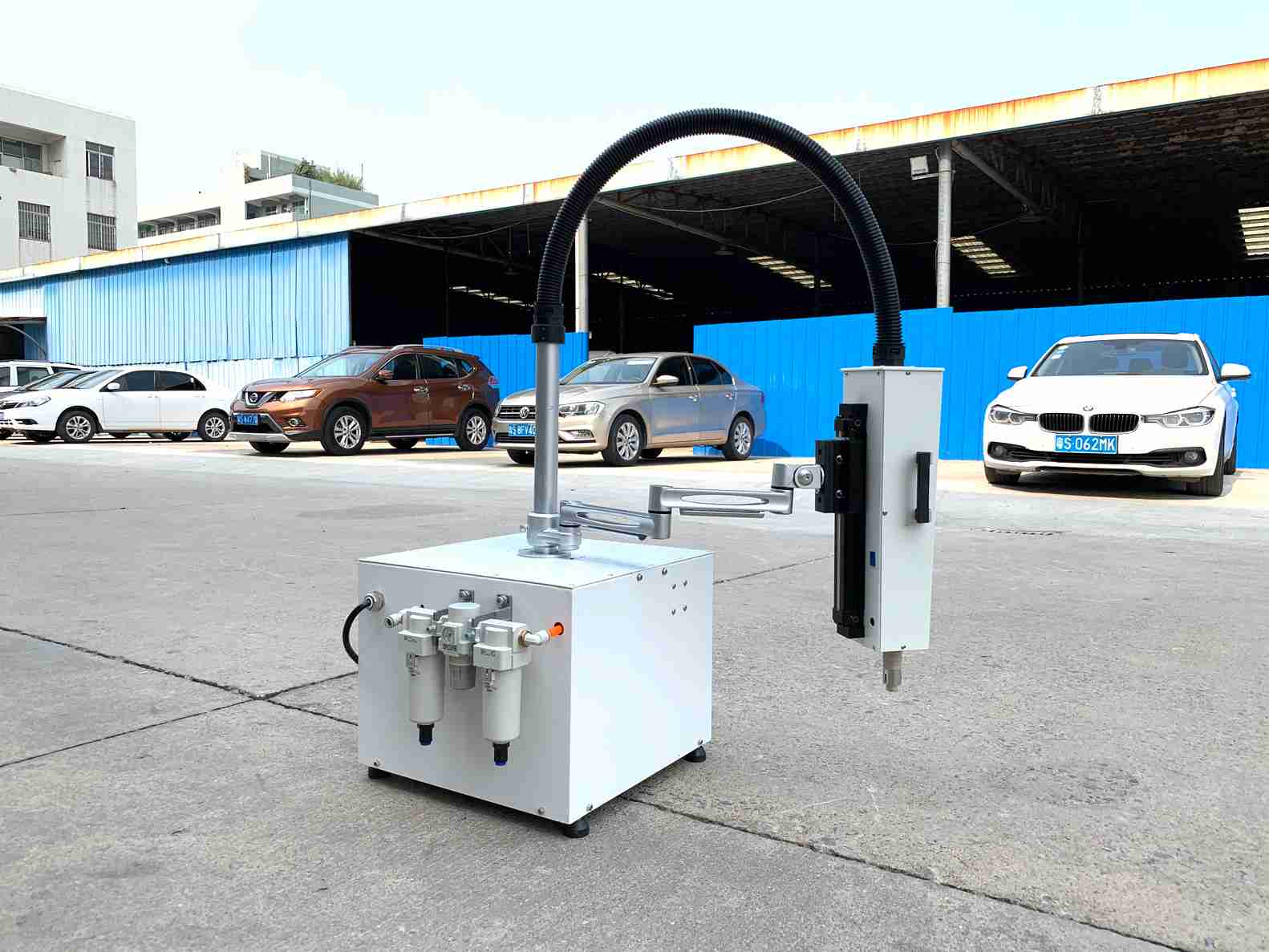 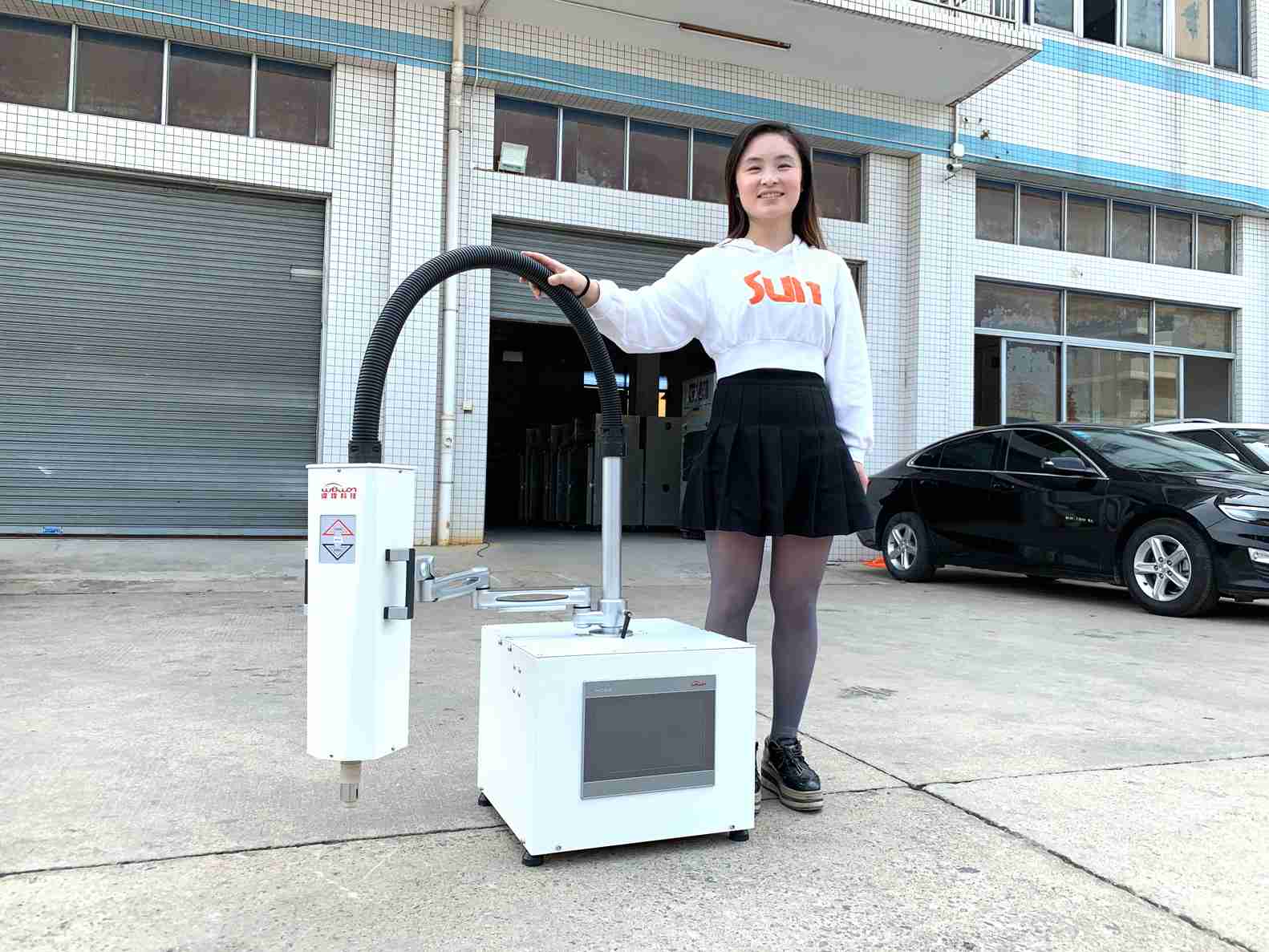 Wewon Tech’s benchtop thermal forcing system use the vortex tube to perform high temperature or low temperature test for different test samples. What is the Vortex Tube ? The vortex tube is a kind of energy separation device with very simple structure, which is composed of the separation orifice of the nozzle, vortex room and the cold and hot tube at both ends. The compressed gas expands in the nozzle and then enters the vortex tube along the tangential direction at a high speed. When the airflow rotates at high speed in the vortex tube, It is separated into two parts of the airflow with different temperatures after the vortex transformation. The air in the center is cooler, while the air in the outer part is hoter. According to the needs of application examples, the ratio of cold and hot flow can be adjusted to obtain the best cooling effect or heating effect.

Even the Wewon’s benchtop thermal forcing system appearance is similar as MECHANICAL DEVICES thermal forcing system, However, they are completely different in the application scenarios of product testing and the refrigeration principle of the machine. If you read the FLEXTC user manual carefully, pages 43 and 44, You will find that the MECHANICAL DEVICES thermal forcing system uses dry air or nitrogen to achieve rapid temperature heating and cooling in the test area. But you must understand that the cost of using nitrogen is too high, Your boss may be very angry and chagrined at the high cost of purchasing nitrogen each year.
Wewon’s benchtop thermal forcing system uses a vortex tube heating and cooling method. The gas entering the pipe is reconverted and quickly separated from the hot and cold air. The cold or hot air produced way is constant and cheap. Because the gas is a physical conversion, it is clean and does not cause any pollution to the environment of the test area.
In addition, During chip product testing, The MECHANICAL DEVICES temperature forcing system needs to be screwed or welded together with the chips. We can discover this fact by reading pages 45 and 46 of the FLEXTC user manual. As a result, the efficiency of chips testing is greatly reduced. Wewon’s benchtop temperature forcing system uses natural and clean air for heat and cooling tests, So you just need to put the test samples in the right place to quickly complete the product inspection task. It is so convenient to use it.
According to the feedback from the Singapore customer who we are working with, They now use Wewon’s benchtop thermal forcing system for semiconductor chips testing. Their work efficiency has increased tenfold, and the number of quality inspectors on the production line has been cut by more than half. It solved the company QC engineer’s recruitment difficulty, But also for their company has saved a lot of labor costs.