● HAST Chamber, Accelerated testing is an approach for obtaining more information from a given test time than would normally be possible. It does this by using a test environment that is more severe than that experienced during normal equipment use. Highly Accelerated Stress Testing (HAST) is one method of accelerated testing.

● Highly Accelerated Stress Testing (HAST) was developed by Nihal Sinnadurai while working as a Research Engineer at British Telecommunications Research Laboratories in 1968 in order to perform highly accelerated reliability testing of electronics components that are likely to encounter humid environments during normal (ambient) operation. The test is sometimes referred to as the Pressure Cooker Test (PCT).

● HAST chamber has gained in popularity as it can deliver results in typically 100 test hours. Temperature Humidity Bias (THB) is a similar humidity and temperature testing process. THB is used to accelerate corrosion activities in metal and typically requires a test time of 1000 hours.

● Within the discipline of Reliability, HAST Chambers can be used to reduce the time required to complete humidity and temperature testing of semiconductor and other electronic devices. Critical Assumption – The same failure mechanisms will be present at the higher stress levels and will act in the same manner as at normal stress levels. For more detials check and confirmation for Wewon HAST chamber, Please continue to read below words with thanks ! 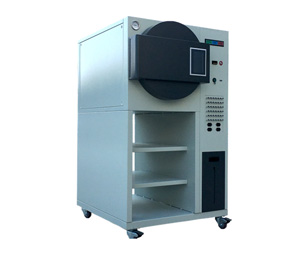 ● Test samples at room temperature are placed in the hast chamber, any electrical connections being made. Humidifying water is also added. After the chamber has reached 100C air from within the chamber is released so that the atmosphere remaining in the chamber is water vapour.

● The vapour pressure inside the hast chamber is then raised to the test value where it is maintained for the designed test time. Test item functionality tests and parameter measurements can be performed within the test environment.

● At the end of the vapour pressure test the hast chamber and test item are cooled or allowed to cool naturally. Final examination and test of the item should be performed within twenty fours hours of cooling.

● Testing will only inform on the performance of products subjected to test parameters. When these results are used in a model to extrapolate performance at different levels of stimulus (moisture and pressure) or time interval the results will only be as good as the model employed.

● As with all models, they are only a model and not reality itself and therefore the limitations of the model must be understood if the modelling results are to usefully contribute to a product design or development.

● Wewon HAST chamber with a precise designs: Good air tightness, and little water consumption , can be work 1h continuously and after manually adding water and 9999 hours after automatically adding water.

● Automatic safety door, when the pressure in the door is bigger than outside, the door can’t be open to keep safety. LIMIT protection, display abnormal reasons and fault indicator light；Regular dry function to keep specimen dry. 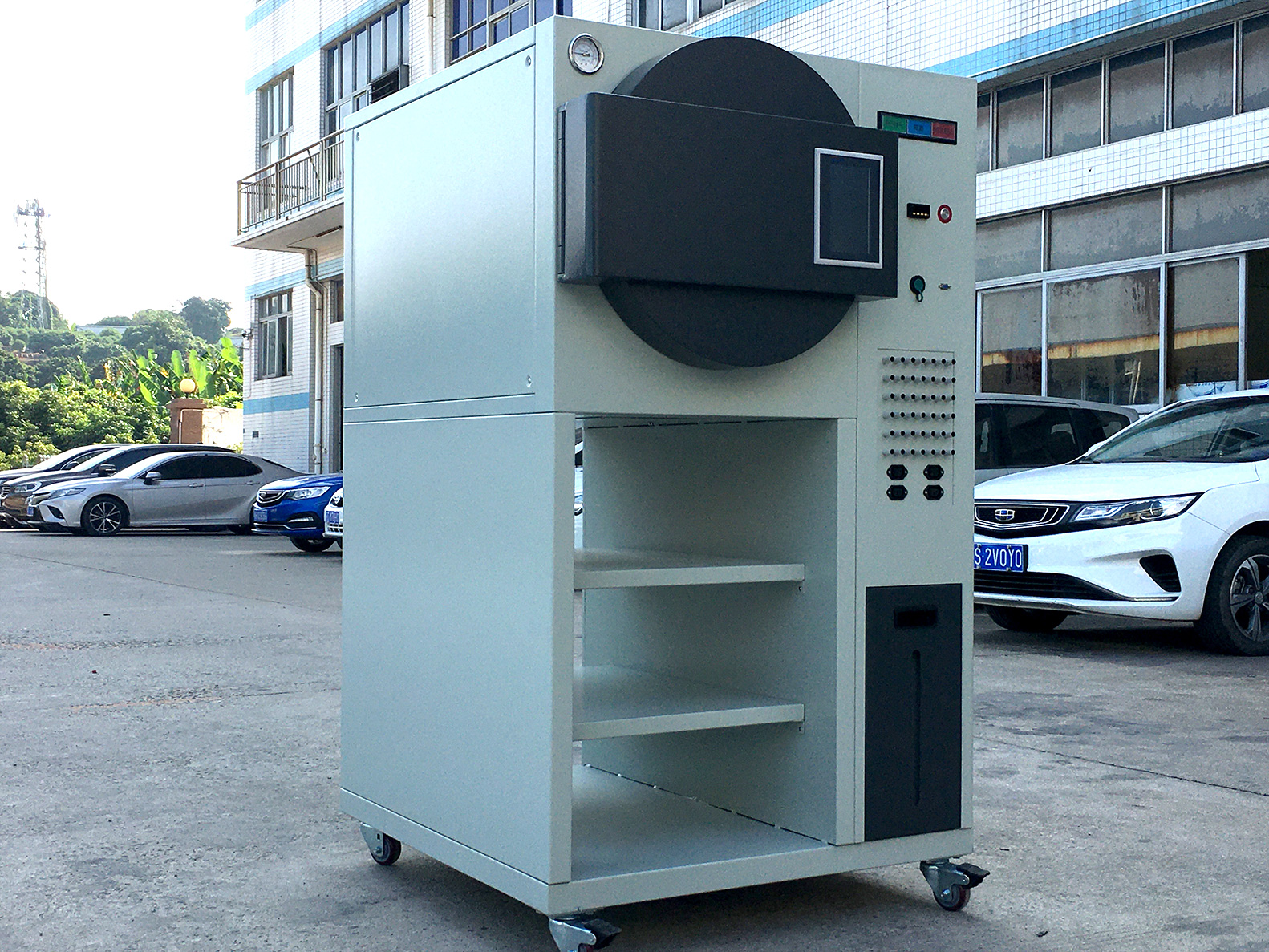 ● Unless fully protected – Hermetically Sealed, semiconductor devices and other components will be subjected to the effects of moisture in the air, Humidity. The use of desiccants and other moisture extraction systems can reduce the humidity that the devices are subjected to. 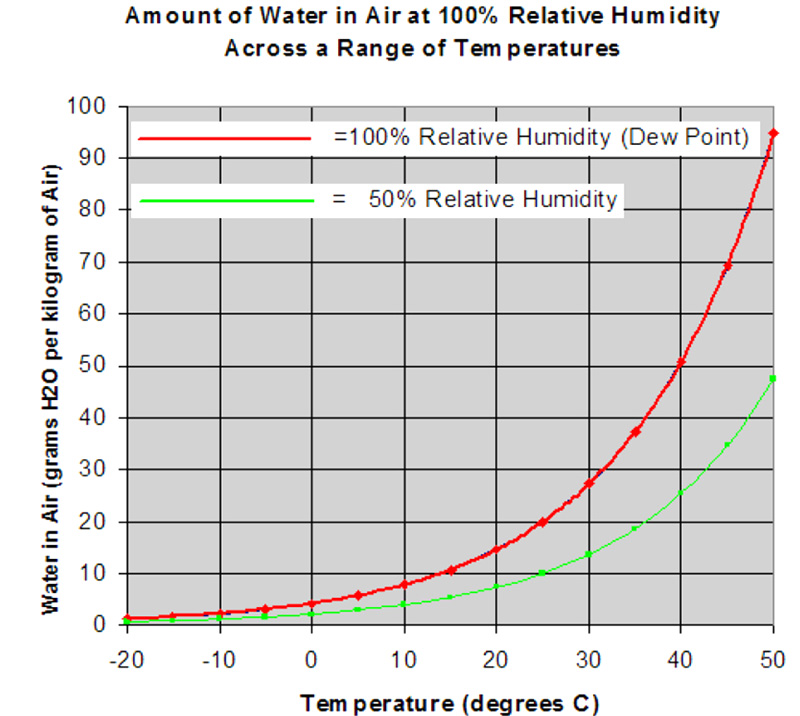 ● The processes used in HAST chambers are intended to accelerate moisture penetration into the internal parts of the item under test by raising the water vapour pressure using a test chamber. The level of penetration and the effects are then evaluated to determine the test item’s resistance to humidity.

● Simplistically, the HAST chamber is a pressure vessel able to withstand the planned temperatures and pressures required for the test. The chamber contains water and a heater in order to produce the required humidity and gauges to measure the conditions within the chamber. More complex test systems consist of two chambers that allows for the creation of saturated or unsaturated levels of humidity.

● The use of vapour circulation fans, vapour heaters and condensation shields will improve test reproducibility. As condensation will form on the walls and ceiling of the chamber if a shield is not provide it can drip onto the test item affecting the test results. 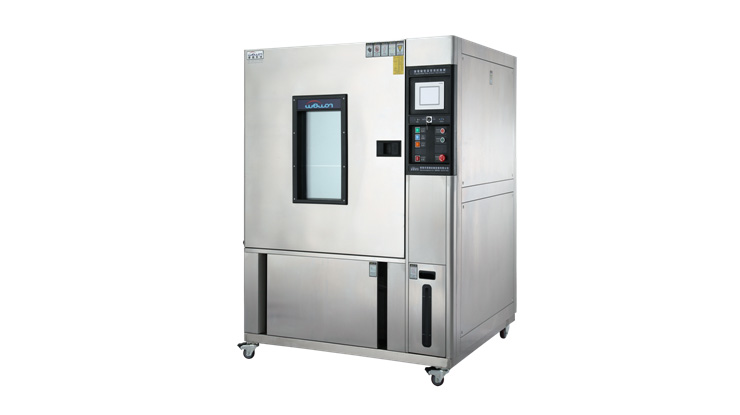 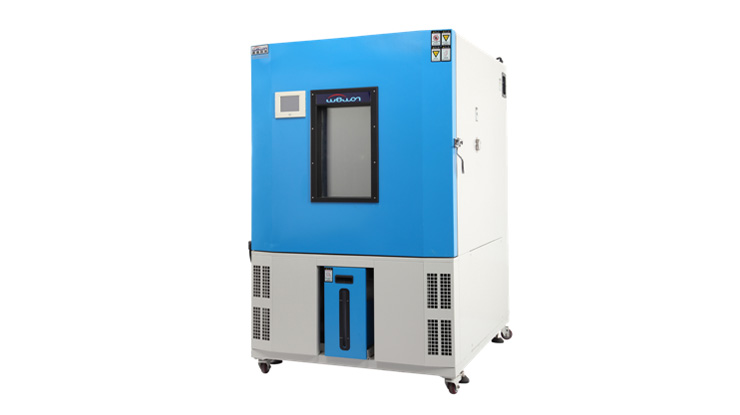 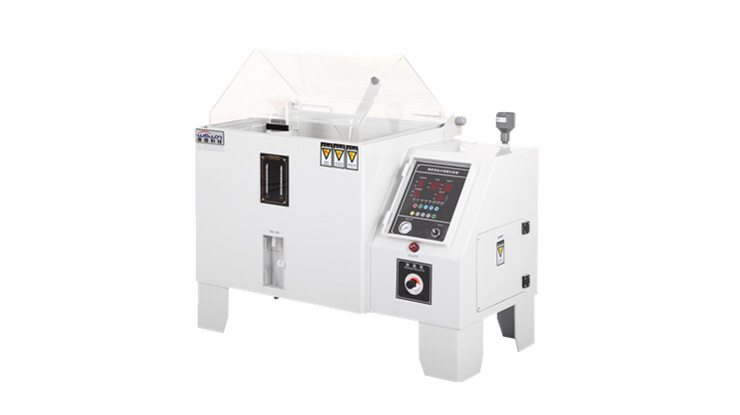 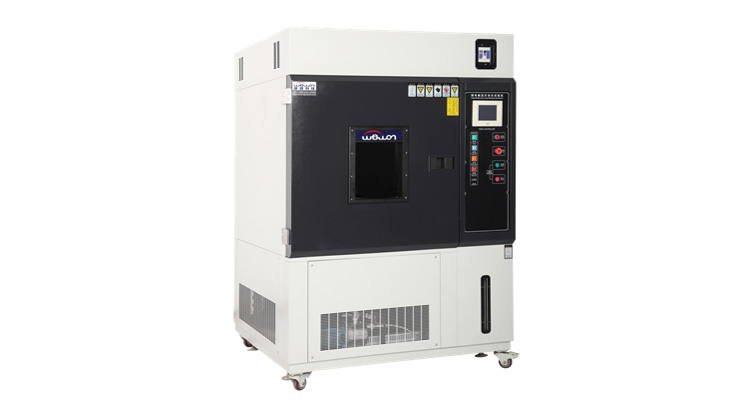 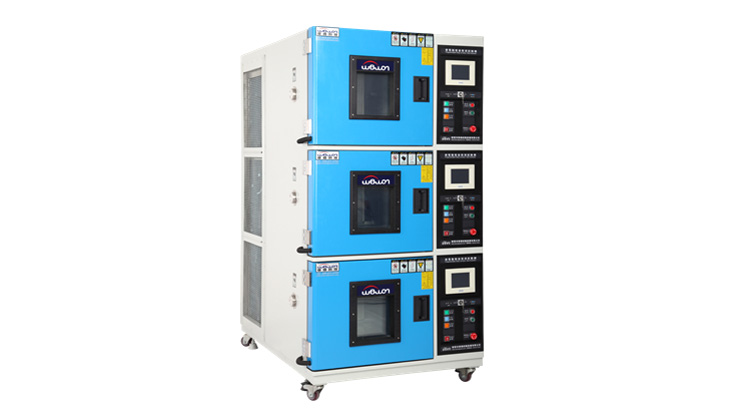 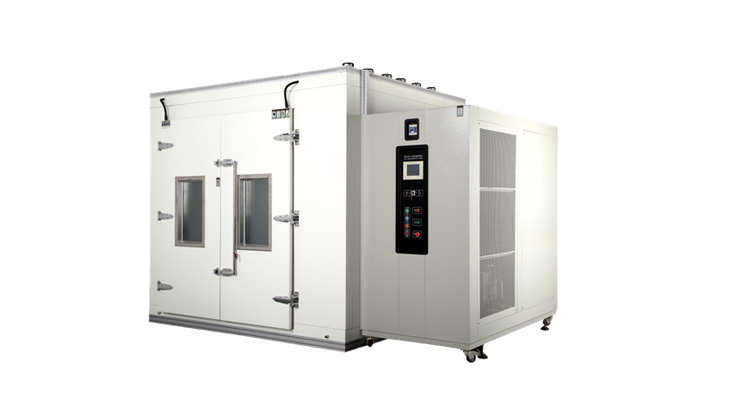 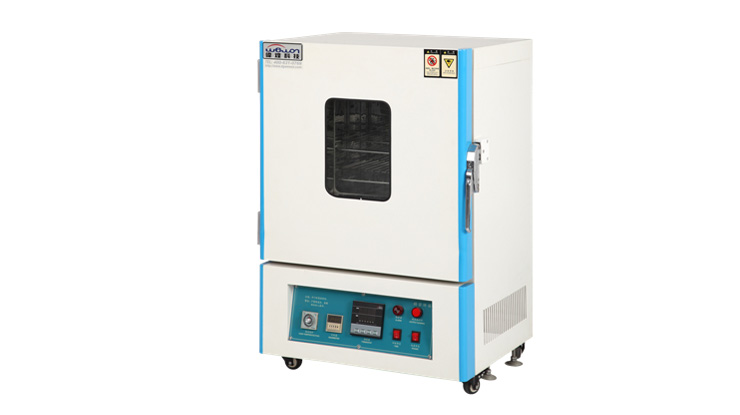 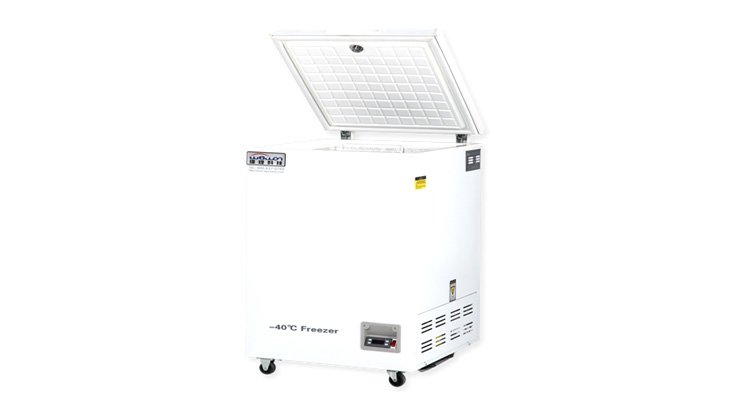 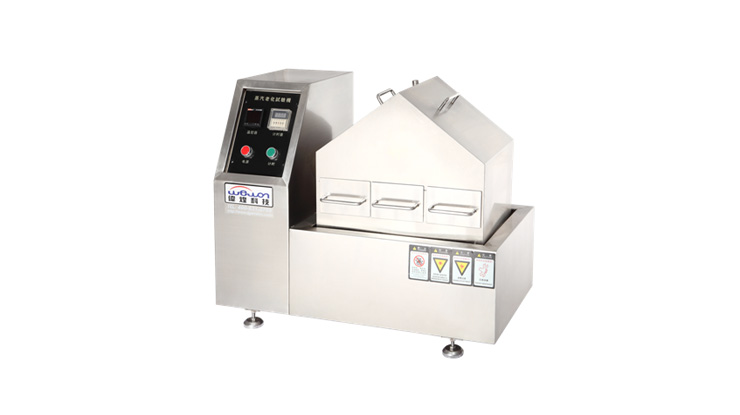 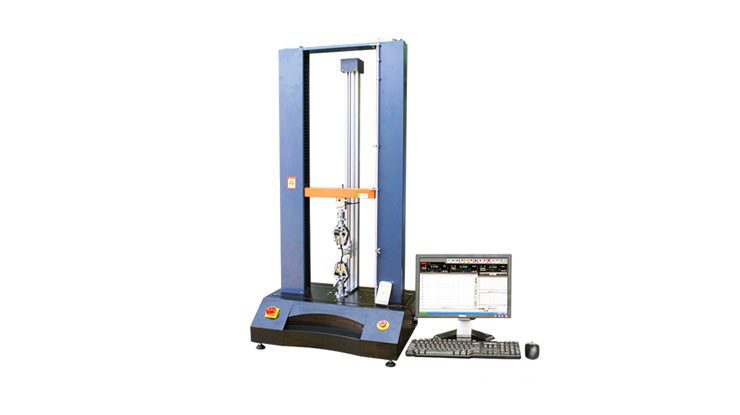 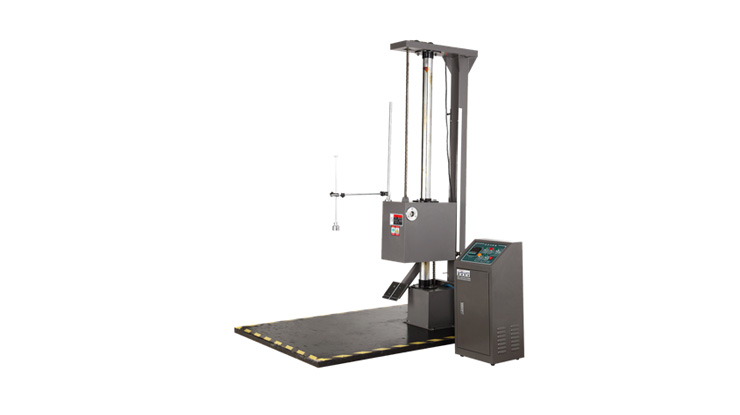 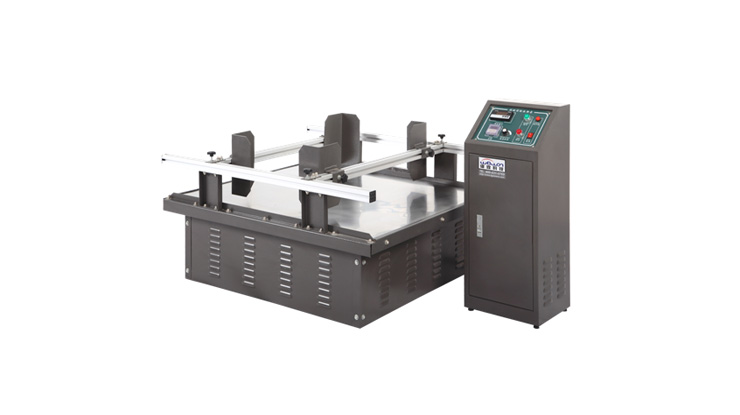 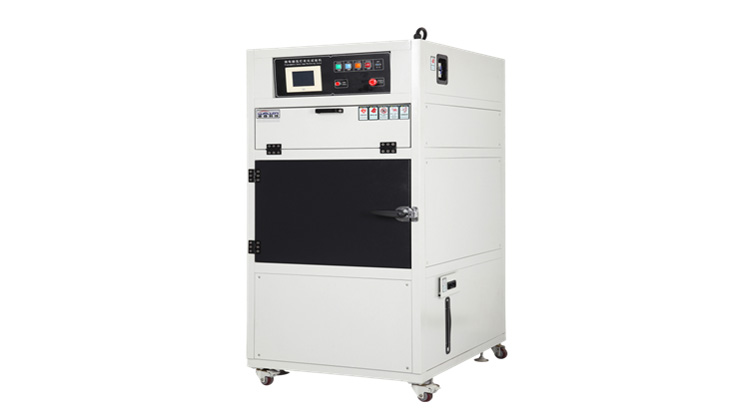 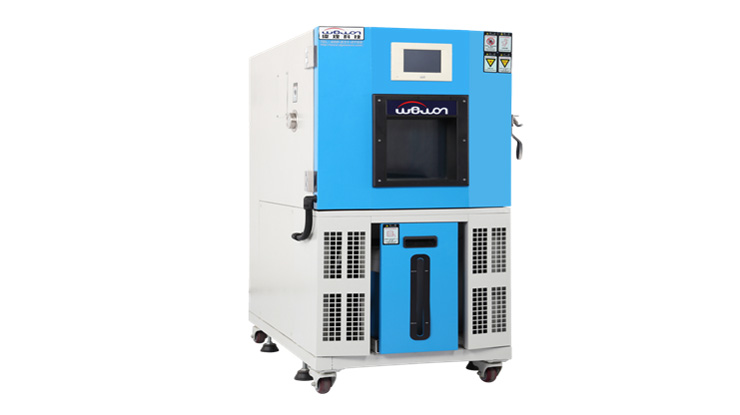