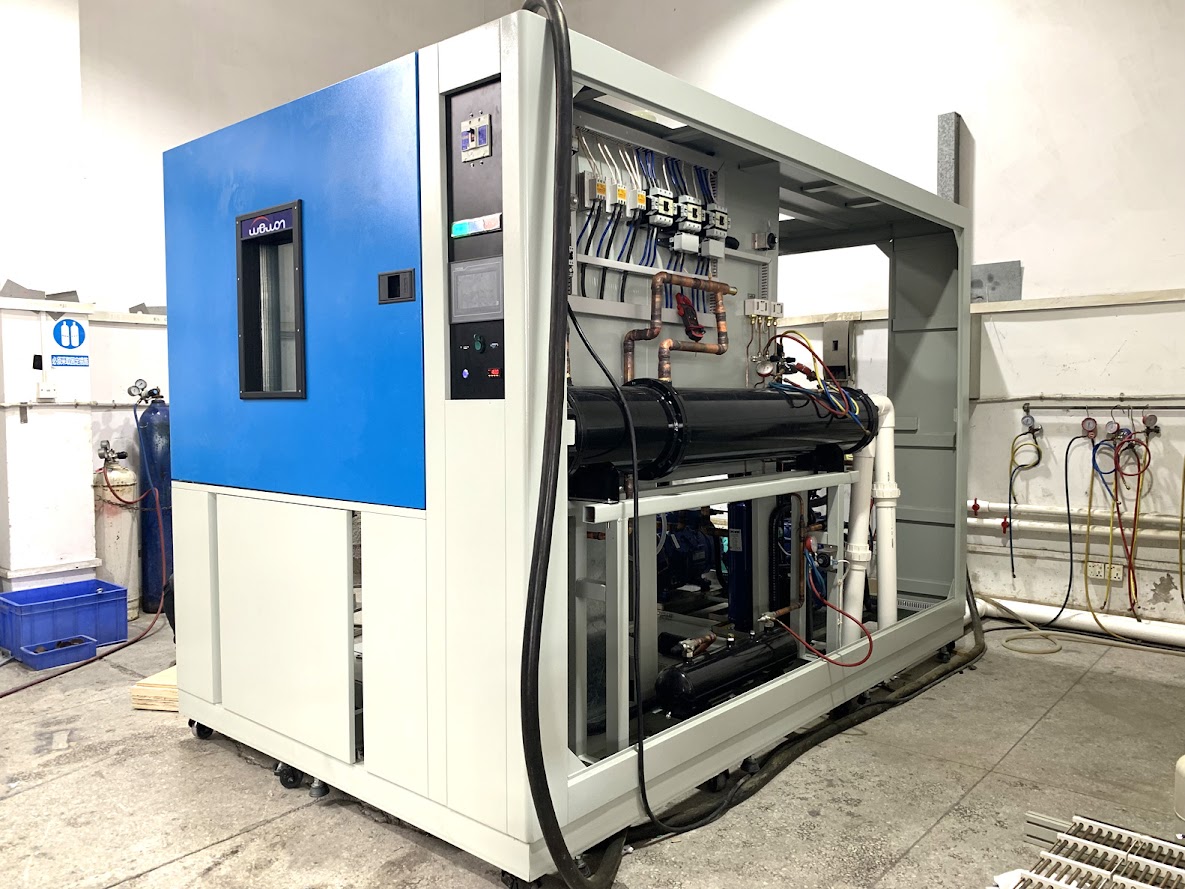 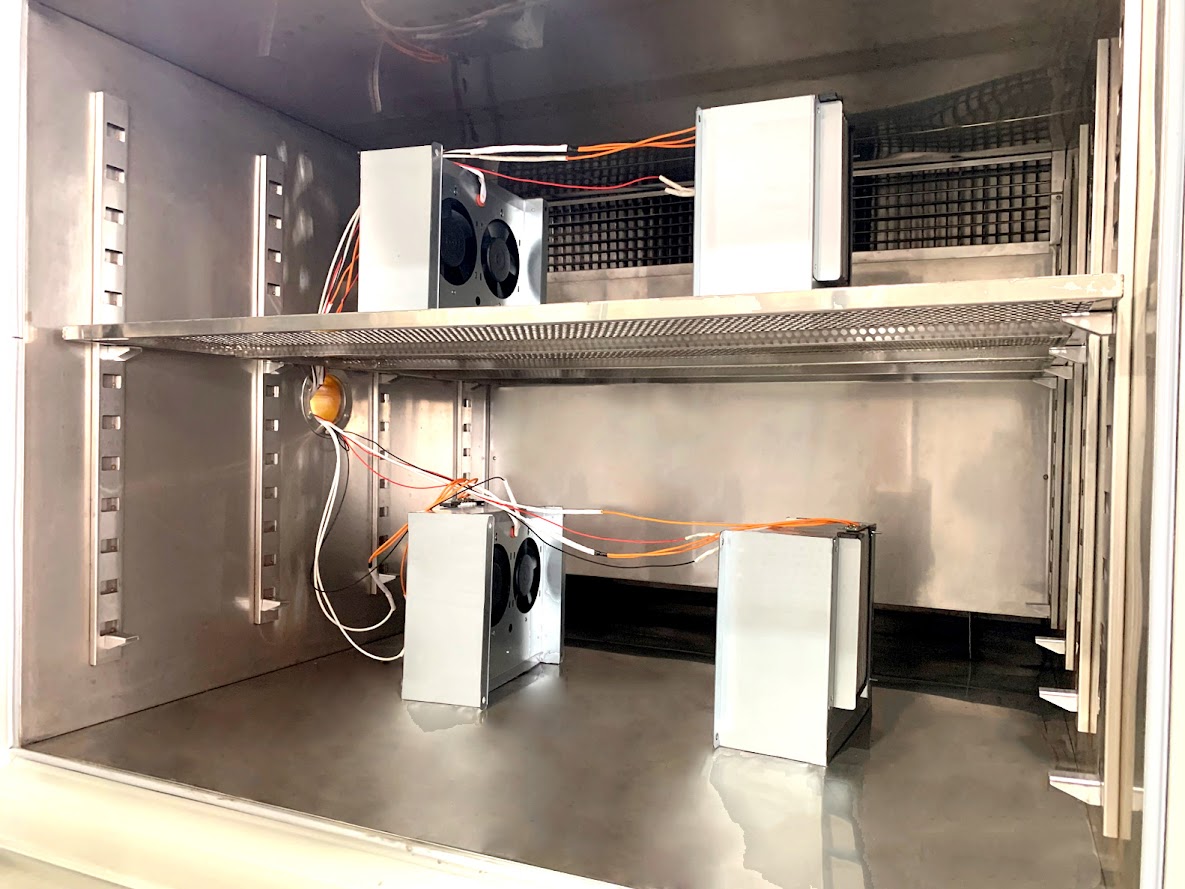 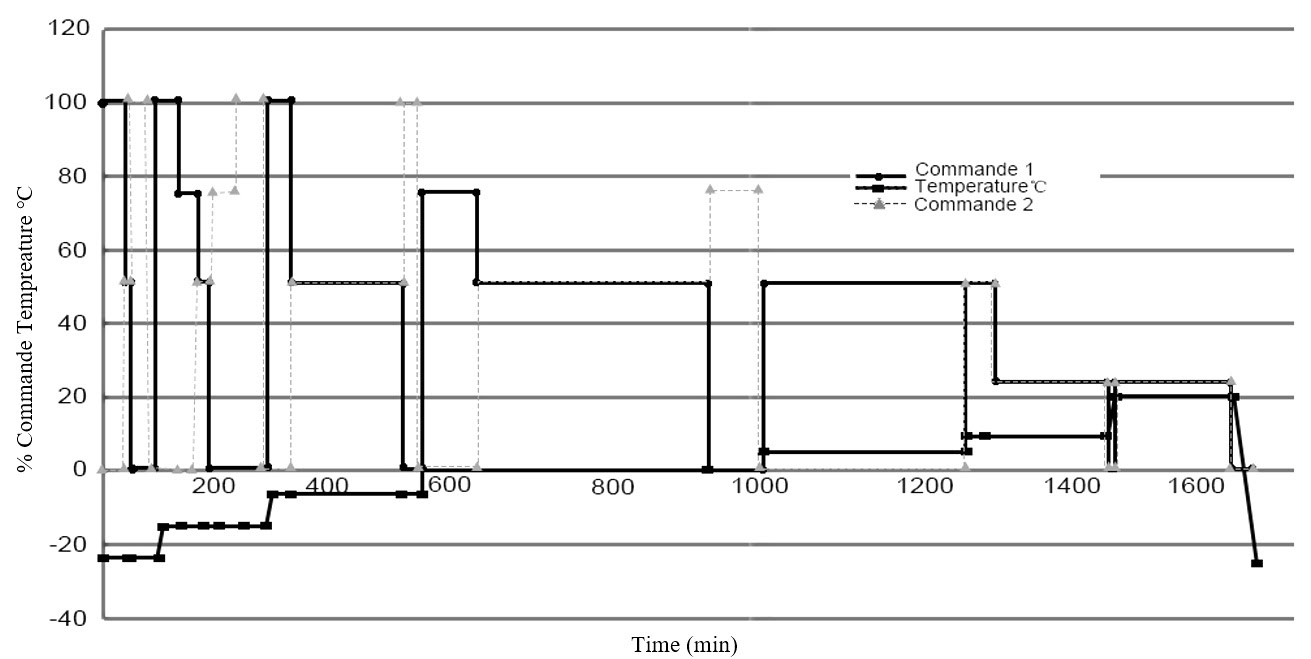 The thermal cycling chamber has a significant effect on improving the yield rate of product shipments and reducing the number of repairs. In addition, The stress screen itself is a process stage, not a reliability test. Therefore, Stress screening is a 100% test test performed on the product.
The thermal cycle chamber from Wewon Tech can set the low temperature, high temperature, test time, and program at one time, and the program runs independently by the device. It is a necessary test equipment in the fields of aviation, automobiles, home appliances, scientific research, etc. The temperature cycling test chamber is used to test and determine the parameters and performance of electrical, electronic and other products and materials after high temperature, low temperature, or constant temperature testing.
With the development of economy and the progress of society, users’ demand patterns for rapid-rate thermal cycling chambers have also undergone great changes. Taking the electronic and electrical industry as an example, manual sampling and experimental analysis are developing towards automation, intelligence, and networked monitoring. Vigorously develop equipment automation and improve the overall level of equipment manufacturing. The accelerated reliability testing chamber is the key to improving the level of equipment manufacturing.
The characteristics of high technology, high input, high output, low energy consumption, and low pollution of the fast temperature cycling test chamber industry will drive the increase in the demand for instruments and meters under the development of the low-carbon economy and emerging industries. It has always been used in traditional service markets, such as metallurgy, thermal power and other industries.
With the changes in market demand, more and more new industries have begun to emerge, and new technologies such as the Internet of Things and smart grids are developing rapidly. The safety of food and medicine has attracted much attention. More stringent requirements are put forward for the comprehensive utilization of energy and environmental protection. This also provides a broad market development space and new development direction for China’s thermal cycle chambers.
In recent years, China’s rapid-rate thermal cycle chambers has effectively improved the competitiveness of enterprises through the transformation of product structure, industrial agglomeration and professional reorganization, and the scale of the industry and the total industrial output value have been continuously enlarged. For future, the low-end products of the thermal cycle chamber market will be fiercely competitive, and the prospects for large-scale high value-added products are promising.