● Wewon UL Certification, Most of the parts which used for environmental chambers, We prefer choose a famous brand. For example : Schneider, Gavazzi, Omron, Danfoss, Sporlan, Emerson, Unitè Hermetique, Bitzer and so on.

● Magnetic contactor is common used in automation industry for motor control application.It is function basically like “relay”. The power source into the coil of winding,it like the solenoid operation. It can delivery a big ampere to the loads and very long lasting and high durability. 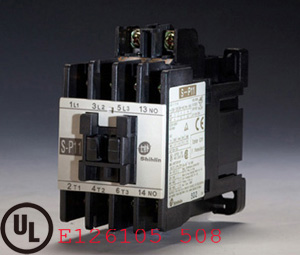 ● When the power is “on”, it energized the coil and make plunger move and the switch contact is change from normally open to closed position. It allowed the current move from input terminal to output terminal. Then if we connected to the 3 phase motor,it will running.

● A magnetic contactor is part of an electromagnetic-operated switch that starts and stops a large-load electric motor through a control circuit that connects contact devices to the magnetic motor starter coil. The magnetic contactor is usually paired with an overload relay in a magnetic starter to flick the switch when the motor load exceeds its capacity.

● A magnetic contactor may be present in a magnetic starter as either stationary or moving, together with a solenoid coil, pressure springs, an electromagnet that is kept in place, magnetic shading coils and a mobile armature.

● The electromagnet automatically disengages the contactor when the motor power fails. This is possible through the use of momentary switches to call the functions on and off. A magnetic contactor coupled with an electromagnet is similar to ordinary latching mechanisms such as a light switch, although the latter does not disengage when power to the motor fails. 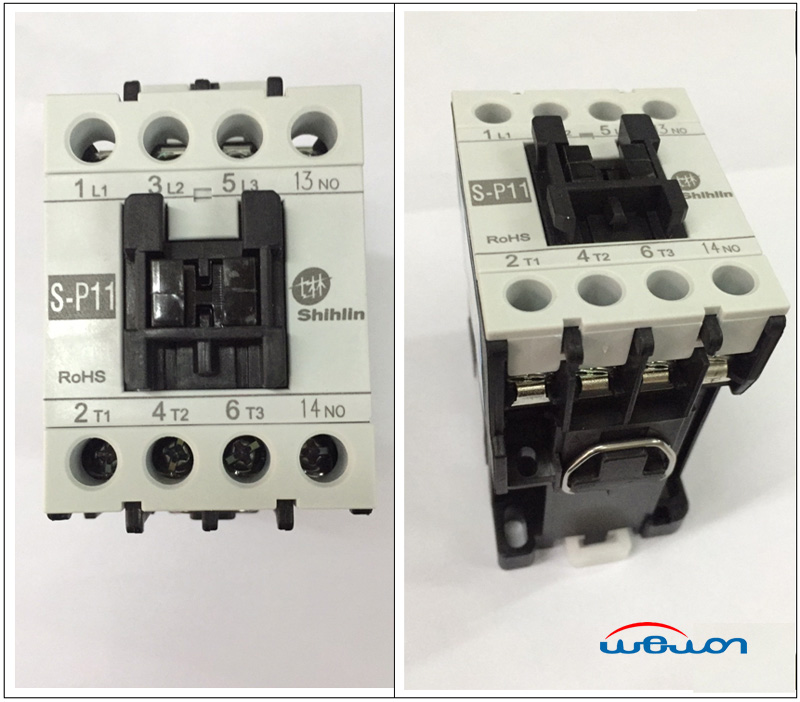 Many thanks for your reading ! I appreciate it ! Meanwhile, I am glad to know you have the inquiry for Wewon environmental chambers. The related data as above files mentioned, Hope you like it ! For more details check, Please send us a mail. I am waiting for you there ! Thank you.