UV sterilizer machine is widely used in hospital, delicatessen, food and beverage process. For quality guarantee purpose, After 8000 hours of continuous use or one year, the UV lamp should be replaced for ultraviolet sterilization machine. The UV sterilizer machine from Wewon Environmental Chambers Co., Ltd. install 16 UV lamps with 20 W power. Be careful not to touch the quartz glass of the new lamp tube with your fingers, At the same time carefully put the tube into the sterilizer chamber.
Ultraviolet disinfection technology is the newest generation of disinfection technology which rises in the end of 90’s. It integrates optics, microbiology, electronics, fluid mechanics and aerodynamics. Ultraviolet sterilization machine has the characteristics of high efficiency, wide spectrum, low cost, long life, large amount of water and no secondary pollution. Ultraviolet disinfection is the mainstream consumer technology recognized internationally in the 21st century.
Ultraviolet sterilization machine is mainly used to sterilize cooked food and water, The UV sterilizer machine is also widely used in hospitals, food, herbal medicine, food and beverage processing and packaging equipment, health products factory, food factory, milk factory, brewery, beverage factory, bakery and packaging products factory, etc 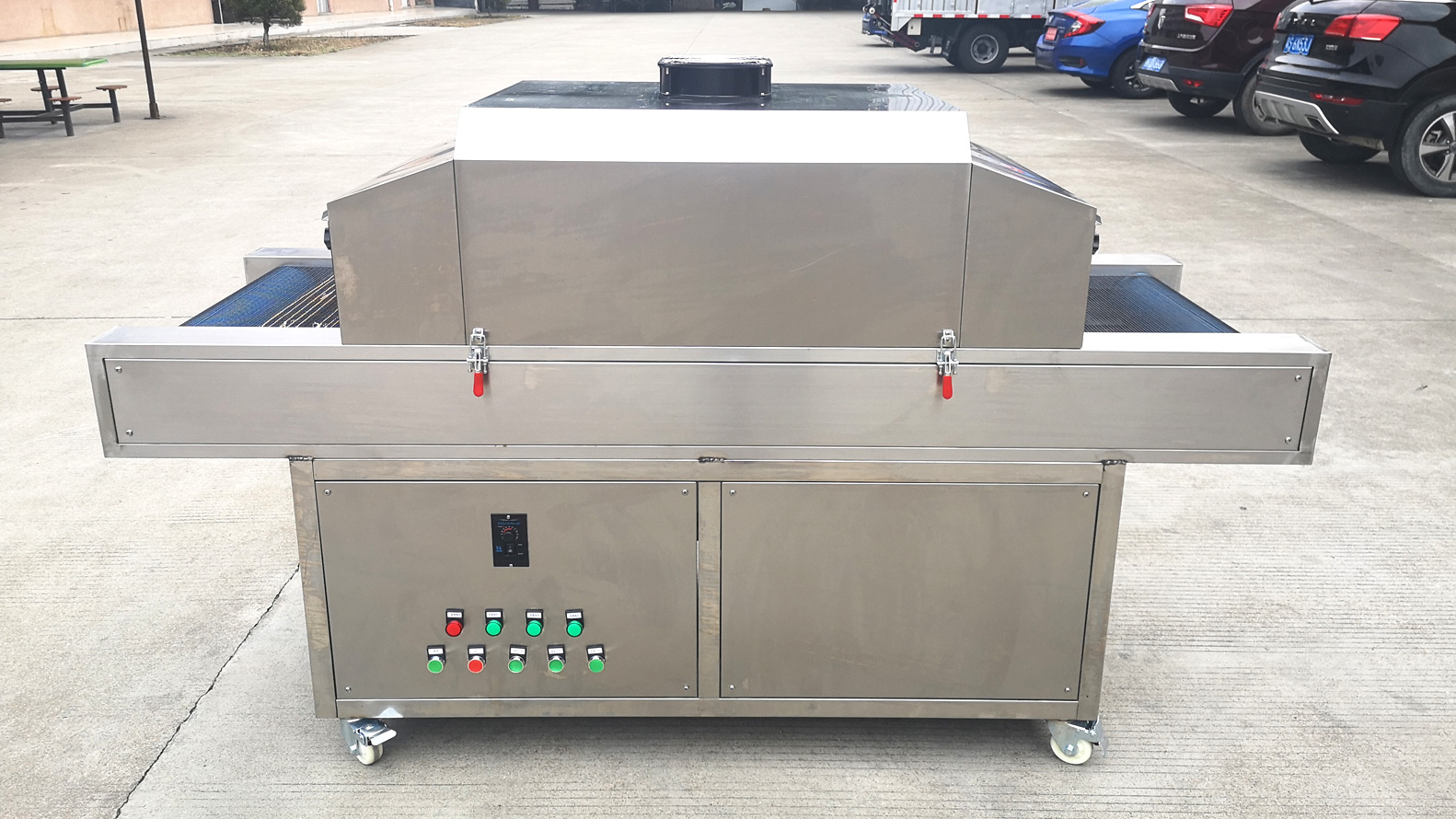 The working principle of UV sterilizer machine: The ultraviolet sterilization band is mainly between 200 and 300nm, and the sterilization ability at the wavelength of 253.7nm is the strongest. When various bacteria and viruses in water or air pass through the ultraviolet (253.7nm wavelength) irradiation area, ultraviolet rays penetrate the cell membrane and nucleus of microorganisms, destroying the molecular bonds of nucleic acids (DNA or RNA), causing them to lose their replication ability or activity and die , So as to kill all bacteria and viruses without using any chemical drugs.
The germicidal lamp does not need to be converted into visible light, and the wavelength of 100-200nm can play a good role in sterilization, because the absorption spectrum of light waves by the cells has a regular pattern, and the maximum absorption of ultraviolet light at 100-200nm is absorbed The ultraviolet light actually acts on the genetic material of the cell, namely DNA, and it plays a role in photochemistry. The energy of ultraviolet photons is absorbed by the base pairs in the DNA, causing the genetic material to mutate, causing the bacteria to die immediately or fail to reproduce. The purpose of sterilization. 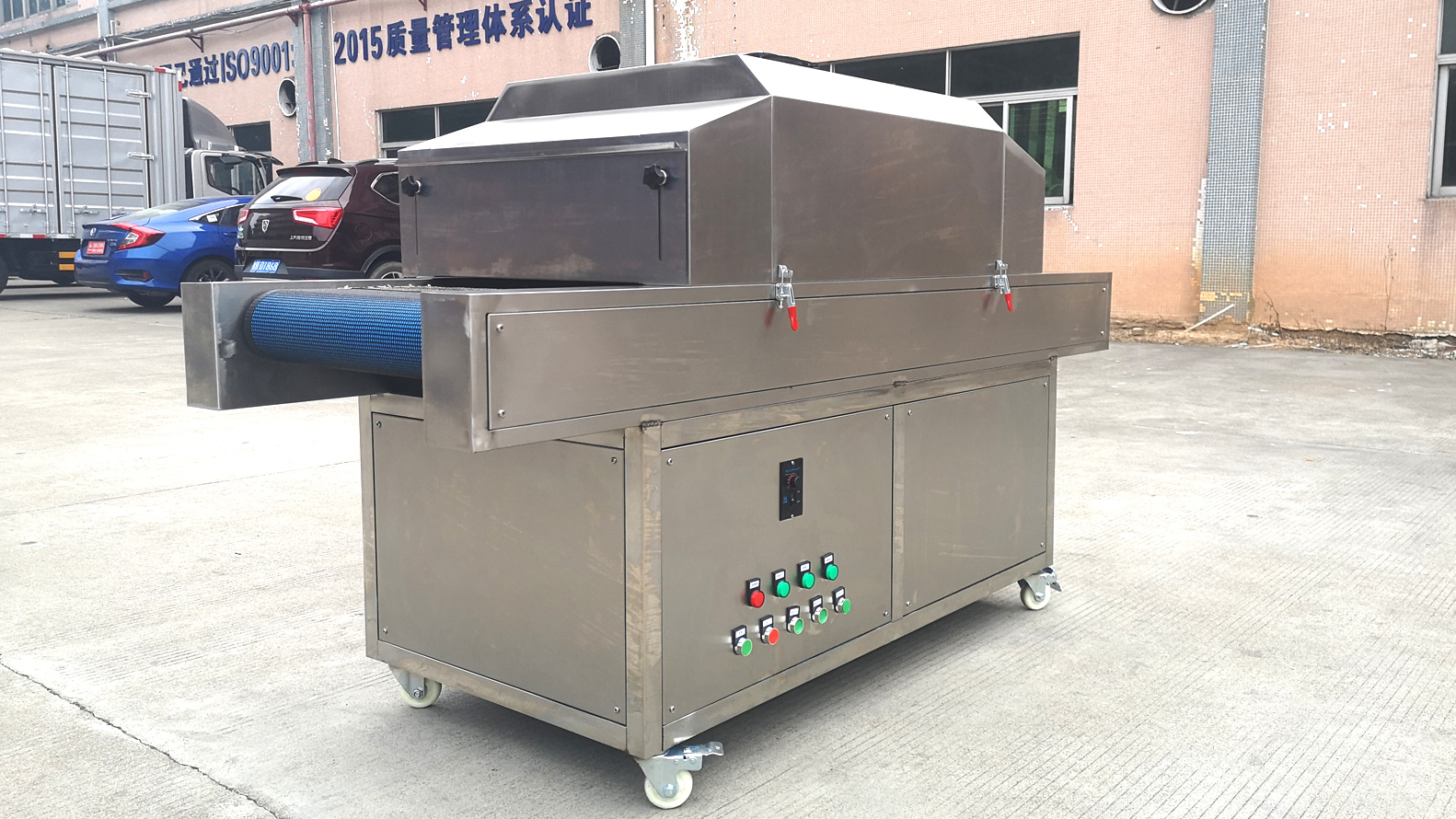