When we engaged in research and developing process, We use the semiconductor IC parts for trial test. We found the temperature reduce to minus 70C from room temp within 5 seconds. From +130C to minus -40C which takes 10 seconds, and from minus 40C up to +125C cost 9 seconds. This should be the most rapidly cooling rate for temperature shock test by environmental chambers.

In China, There seldom have the manufacturer who can produce the temperature forcing system. Wewon Environmental Chambers Co., Ltd. always keep improvement and innovation on their technology with more flexibility design which meet the world-class performance requirements. 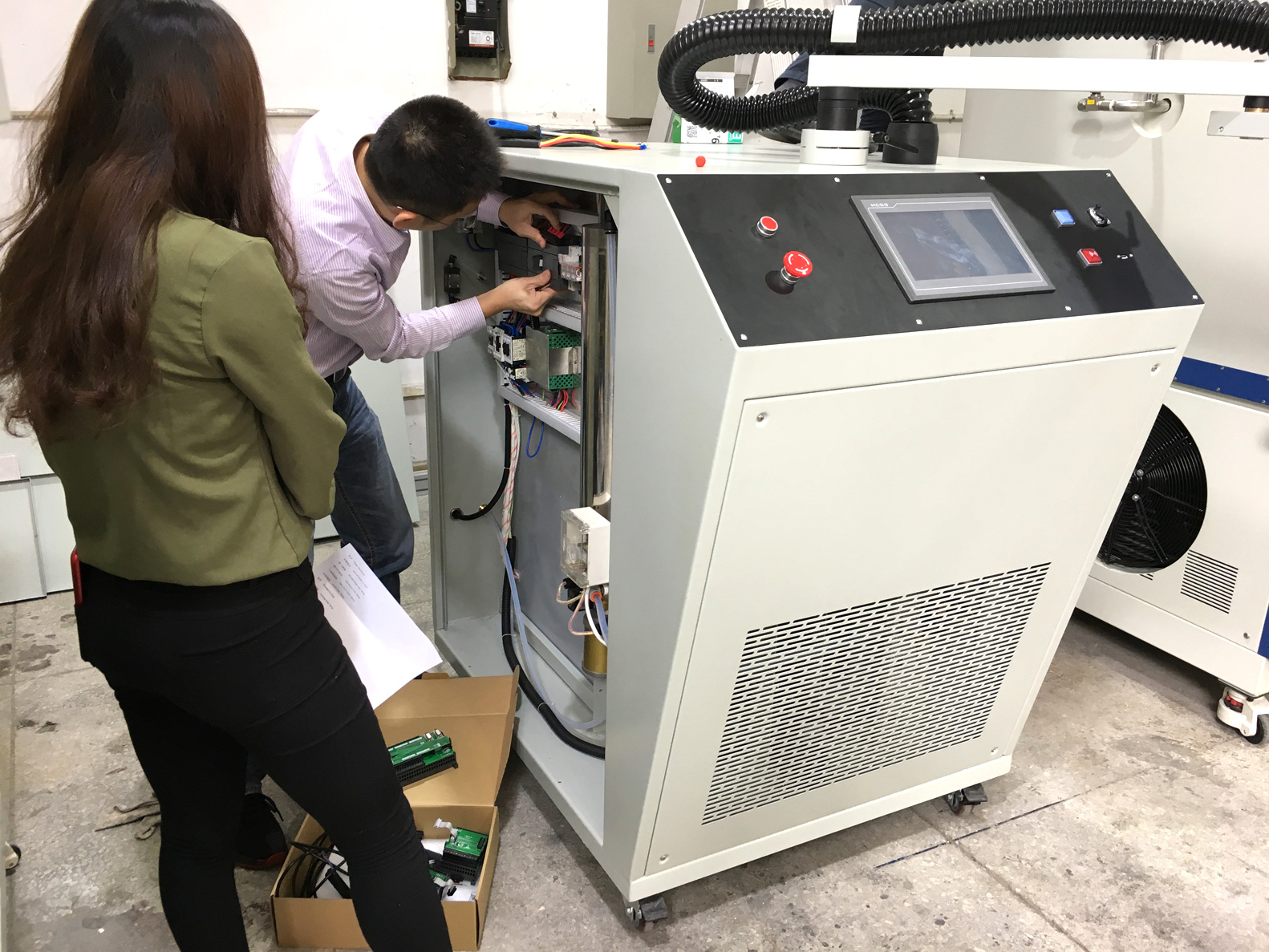 Here is the Youtube video which will explain to you how the Wewon temperature forcing system work. You will saw the frosty nozzle outside and the blue plastic box go to frozen within a few seconds. Now we are running a minus -70C test with this blue plastic box, You can review that there is a 10 inches touch screen controller system. Basically, The temperature forcing system popular used for testing of semiconductors IC parts, automotive electronics parts, fiber optic components, telecommunication sensors parts and components. 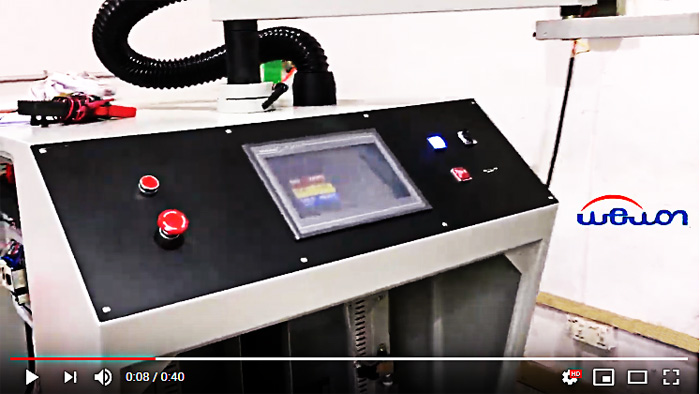 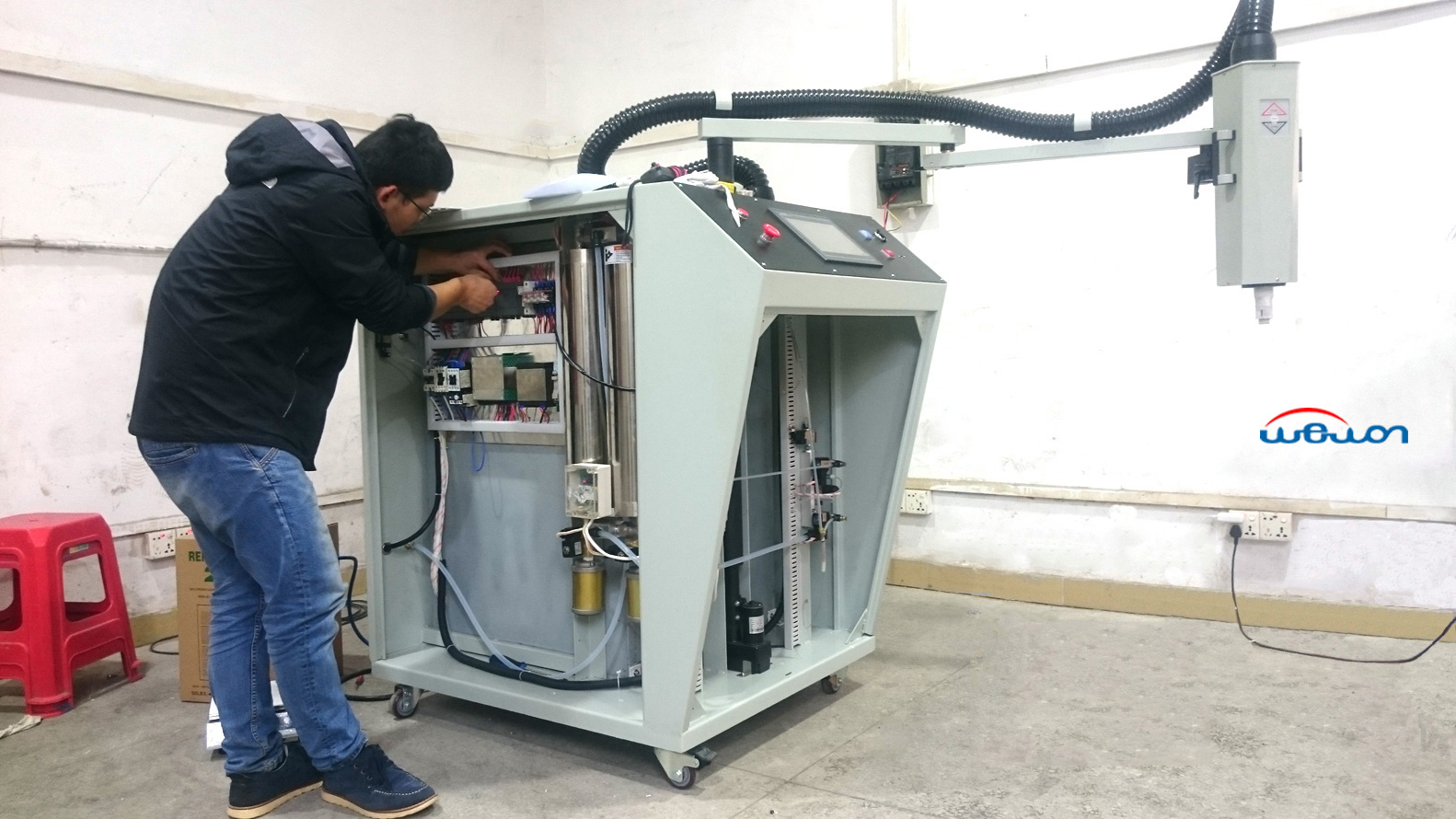 Flash memory is a non-volatile memory that does not require power to maintain data storage. It can be divided into NOR Flash and NAND Flash, the former is used to store code and the latter is used to store data. Applications include automotive electronics, the Internet, storage, DSL cable data machines, digital televisions, camera phones, Bluetooth, GPS, Industrial Electronics … etc.

To ensure that the device can normally achieve robust flash memory read, write operations in extreme and harsh temperatures (for example, oil and gas exploration, heavy industry and aviation), Therefore, the temperature forcing system is needed to carry out high temperature and low temperature cycle tests to verify the reliability.

Customers can directly test the operating characteristics of Flash Memory at extreme temperatures. The temperature range of ATS 710 temperature forcing system produced by Wewon Environmental Chambers Co., Ltd. can be up to -80 ℃ ~ 225 ℃, with two kinds of temperature operation modes: Air mode and DUT mode.

Normally, The Flash memory test use DUT mode, that is device under test mode, to measure the temperature cycle. Connect the Flash Memory with the temperature forcing system using T type Thermocouple to control the temperature set by the controller system. If you need more support for technology guidance, Don’t hesitate to inquiry to us !