Home » What is Salt Spray Testing ? Introduction by Wewon Technologies

Salt spray testing is an environmental test which mainly use the artificial simulated salt spray environment conditions created by salt spray chamber to evaluate the corrosion resistance of products or metal materials.

A. The neutral salt spray test (NSS) is the earliest and most widely used accelerated corrosion test method. It use 5% sodium chloride brine solution, the PH of the solution is adjusted in the neutral range (6 ~ 7) as the spray solution. Salt spray test temperature is 35 ℃, requirements of sedimentation rate in 1～2ml/80cm2.h

B. The acetate fog test (ASS test) is developed on the basis of the neutral salt fog test. It is to add some glacial acetic acid in 5% sodium chloride solution, so that the PH value of the solution is reduced to about 3, the solution becomes acidic, and finally the formation of salt fog from neutral salt fog into acidic. It corrodes about three times faster than the NSS test. 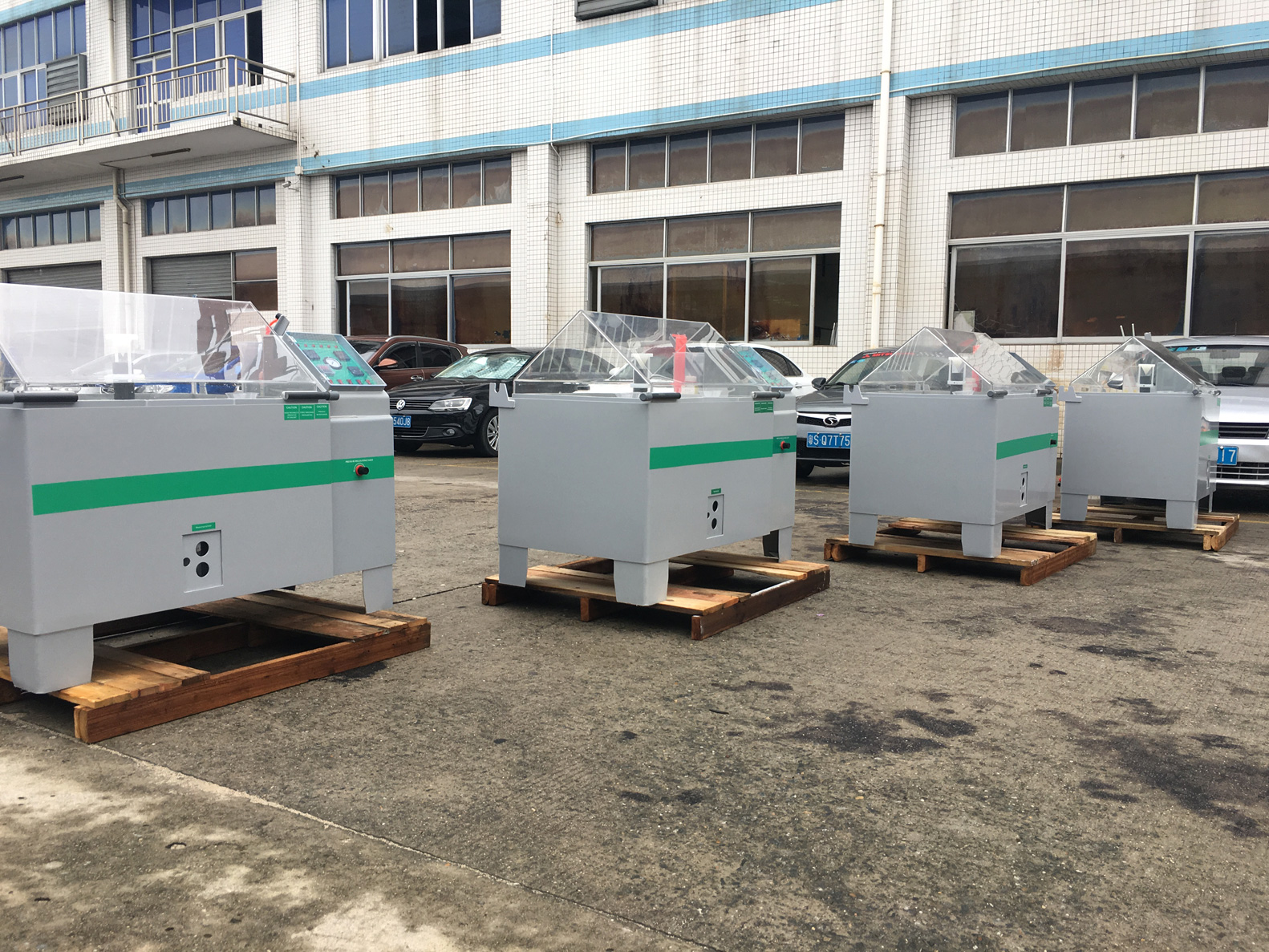 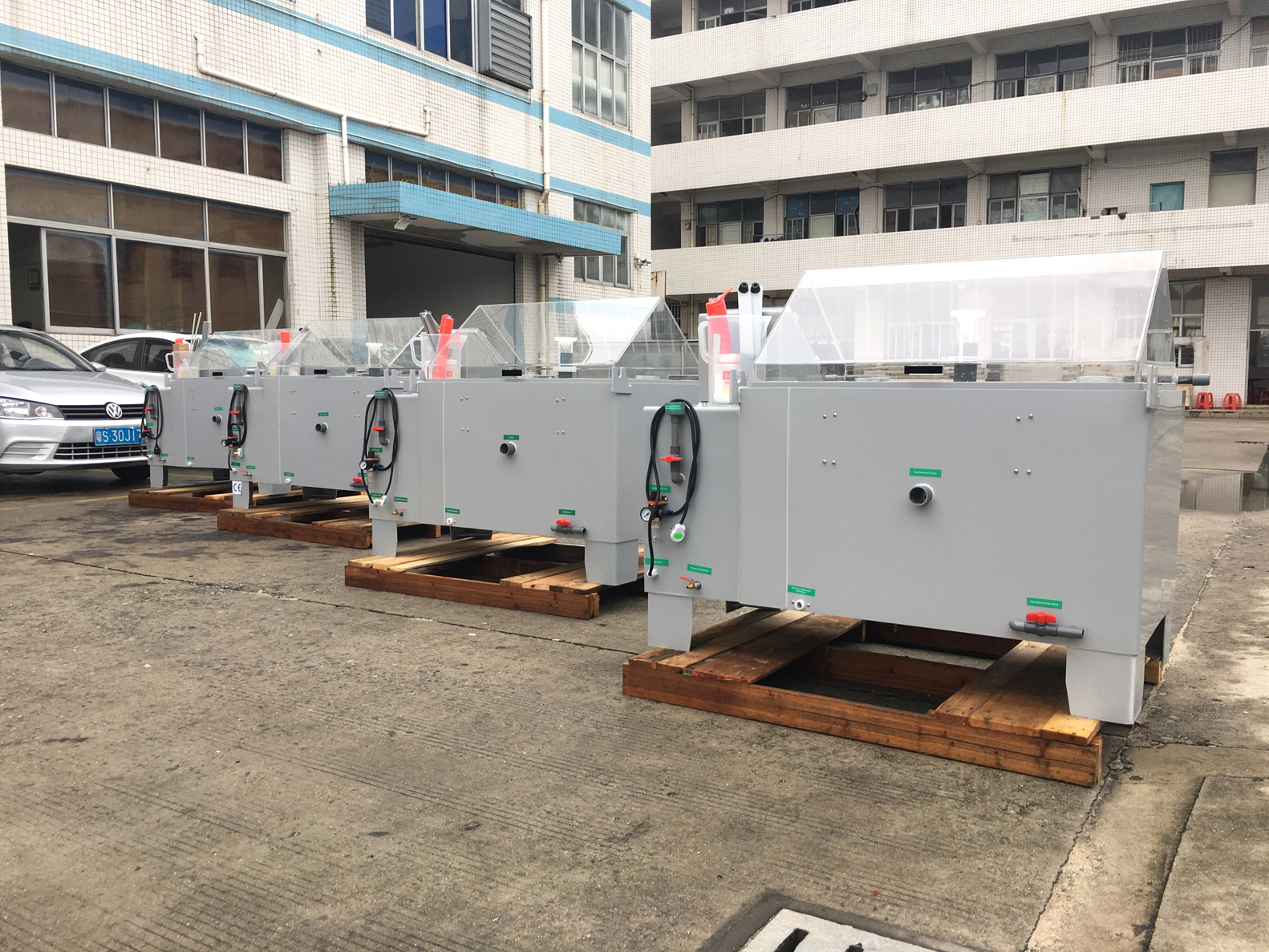 Introduction of Salt Spray Corrosion: Salt spray corrosion is the destruction or deterioration of a material or its properties under the action of the environment. Most corrosion occurs in the atmosphere, which contains oxygen, humidity, temperature changes, pollutants and other corrosion components and corrosion factors.

Salt spray corrosion is one of the most common and destructive atmospheric corrosion. Here the salt fog refers to the atmosphere of chloride, its main corrosion component is the Marine chloride salt – sodium chloride, it mainly comes from the ocean and the inland saline-alkali region.

The corrosion of metal surface by salt spray is caused by the electrochemical reaction of chloride ions which penetrate the oxide layer and protective layer on the metal surface and the inner metal.

At the same time, chloride ions contain a certain hydration energy, which is easy to be adsorbed in the pores and cracks of the metal surface to squeeze out and replace the oxygen in the chlorinated layer, turn the insoluble oxides into soluble chlorides, and turn the passivated surface into an active surface. Cause extremely bad adverse reaction to the product.